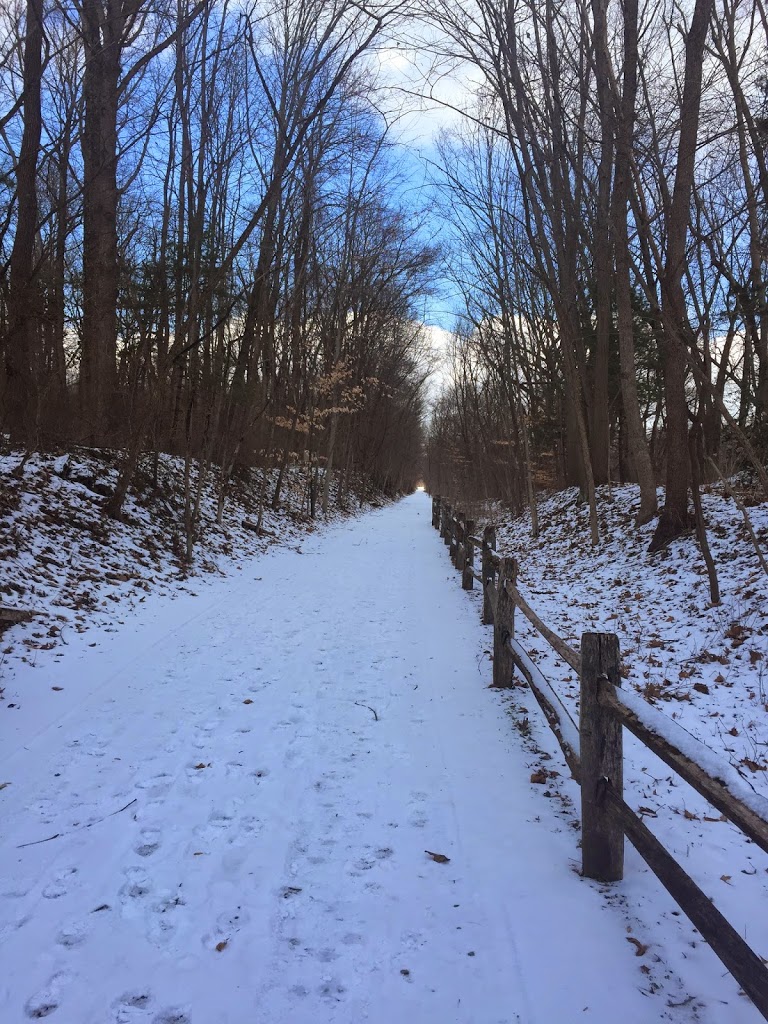 My dog gets all sorts of nervous before it snows. Or rains. She walks the house. She follows me around. She barks to get up on the bed then barks to get down. Most of the time I have limited sympathy for this crazy dog, but every once in awhile I so get it. I’m filled with that same nervous kind of mindless energy. It sucks.
My mind is not unsettled because of impending snow or rain or even a scary Sam Champion weather update. The source is largely unknown, a phantom. Yeah I could call it anxiety, but that belittles the serious problem many with true anxiety have. So I’m going to call it phantom energy. It comes in like a ghost, stealthy and quiet, rattles the cups on my shelves, and leaves. But while it’s here, it sits in my chest and says move, go, and by the way don’t just sit there. This isn’t a good thing when you’re a writer and sitting is required to do the job.
In the past this nagging, niggling burst of phantom energy would make me move. I’d clean. I’d exercise. I’d shop. I’d paint. I’d busy my mind with quick snippets of Internet—Youtube, TED, and whatever social media could abate that nervous plea for distraction. Back in my Viable Paradise days we called it waxing the cat. Now, I recognize that energy for what it is or what it should be, a call to sit and write.
Maybe this is the challenge of all writers, to sit and write despite the specter of fear, worry, and nerves that wants to push the mind away from work and into distraction. Or maybe we should just check out what our friends are doing on Facebook. Hmmm….No. Nope. Write.
If you’ve ever experienced the pull of this wraith, you’ll understand it’s not easy to write when that get-up-and-go drags at the attention span. In fact, sometimes I have to trick that ghost and myself into writing. How, you ask? Which is nice of you, because it helps with this transition.
Well, sometimes when that phantom energy wants me to move, I get in my Jeep and drive to a coffee shop. That little drive satisfies my craving to do something and the activity in the shop soothes me–as if by being in the proximity of others who are moving, I can settle. Maybe that’s why so many writers like coffee shops. I’ll have to ask my writing group next time we Skype. They’d know. The group was designed, in large part, to defeat the phantom. Nothing like peer pressure to focus you. 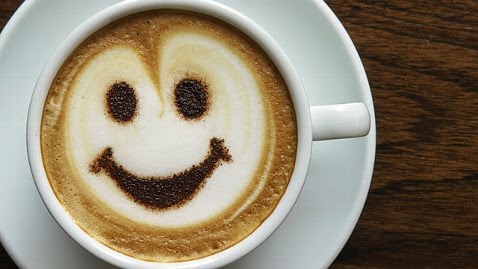 My writing group Skypes once a week for a few minutes and then we get busy writing for an hour. It feels good knowing others are there writing with you in spirit and an hour can quickly turn to two or three. During the week, we post status updates on our writing. We spur each other and ourselves on. Sometimes I’m not able to reach out to them though–this has been happening a lot lately–so I start a dialogue with myself. This sounds a lot weirder than it is.

I ask myself question about a scene, imagine it in my head as fully as possible. Sort of like this:

Me 1: Tell me about that scene, the one where she burst into her mother’s office and finds him there.
Me 2: She’s confused at first, still angry, then she sees him and lust vibrates against her thoughts and  her bones.
Me 1: Is she nervous? What does the room smell like? Does he meet her eyes? Where is her mother during all of this?
Me 2: Not so much nervous as….
Okay, so that is pretty weird. Still this question and answer game more often than not will get me a scene. If I can get a scene, make it clear enough that it has it’s own urgency, I can push over that phantom energy at least until I get the bones of that scene written down. And if that doesn’t work or only works temporarily, I go with the oh-so-boring but effective option of self-discipline.
Self-discipline doesn’t mean beating myself with the stick of self-reproach or self-disgust. That never works. I set a goal. I tell myself I’m going to write for ten minutes. Write until lunch. Write five hundred words. Five hundred turns to a thousand. A short story. A blog post. Any writing is better than giving into the shade of distraction. If you give in, you feed the phantom your energy, create a mindless routine. After that, it becomes harder to ignore the phantom pull or even recognize when you’ve given in to it. What do you do to exorcise the phantom?

6 thoughts on “The Writer’s Phantom”