Do you remember way back when women’s voices were examined mercilessly and put down for the way they sounded? Critics claimed women’s voices were too shrill and grating. They were either too low and gravelly with something called vocal fry. Or they were too high and questioning with something called upspeak–rising at the end of the sentence, so that it seemed women were asking a question. You probably do remember, since it’s still happening. A lot.

It happens so often that while I was researching and writing this post my sister-in-law, Ada Torres, mentioned that a client of her marketing firm thought she spoke too forcefully, too much like a man. Uhm, okay. Why can’t she just be speaking like herself? Because, and here’s the thing, women have all sorts of registers, accents, and unique speech patterns. Just like men.

But more often than not, women are criticized while men are told their voices are unique. As linguist Penny Eckert noted in the NPR article Vocal Fry: Are We Policing Young Women’s Voices, “…the biggest users of vocal fry traditionally have been men… and by the same token, uptalk,… has been around forever, and… men also engage in those habits.”

The DailyDot article, The war on female voices is just another way to tell women to shut up, even brings up examples of men who use vocal fry including Ira Glass, Johnny Depp, Bruce Willis, and Owen Wilson. No one would think to call their voices grating.

Maybe this is a situation where the listener needs to change, not the speaker. As the DailyDot article notes, “…no matter how high or low or mellow or sharp your voice is, if you are female and doing voice-only work, some audience members will take the time to explain that you have a terrible voice and need to shut up posthaste.”

Women’s voices are criticized not just when a woman decides to do a podcast or radio show. It happens in conference rooms and even, like my sister-in-law, happens to women who own their own business. According to The Economist in Women’s voices are judged more harshly than men’s, “Women, in other words, are required to walk a thin line when they speak in public, a no-room-for-error performance never expected of men.”

It’s a damned if you do, damned if you don’t situation. It’s probably not a big shock to you that women’s voices are judged more harshly than men’s. But while there is some work to be done in getting women’s physical voices to be heard and respected, there is already a lot happening to promote women’s voices–their ideas and creativity and powerful opinions. As these voices rise, people become more accustomed to listening to and respecting what women have to say. And the global and national conversation expands.

Women’s voices are being aided, uplifted, boosted by organizations and people who deserve recognition. Want to hear more women in all their natural glory? You might want to start with the BBC.com’s HEAR HER.

Hear Her is a combination of video and articles that feature women around the world. They delve into artists like Patti Smith, Bjork, and Grace Jones on Hear Her on 6 and women’s health and emotional issues in articles like, Can we stop badmouthing our vaginas, please?

According to an article in Design Week, “Charlotte Moore, director of BBC Content, says: Hear Her will look at how far female empowerment and equality has come over the past 100 years, examine what it is like to be a woman in 2018 and celebrate strong female voices and achievements.”

I love this site. Warning: you can get sucked into this site very easily. It has smart and timely topics. I even love the branding for the series, which focuses on “celebrating strong female voices and achievements.” The branding was created by the talented Marina Willer. But the BBC.com isn’t the only traditional media to focus on giving women’s voices an expanded platform. The Washington Post is now supporting….

The Lily is an online newspaper dedicated to women’s voices. It was created by women for women. “Their motto is: Inform and empower. Expose diverse voices and perspectives. The Lily is, according to their website, “A product of The Washington Post, The Lily of today is a place for the curious minded and for those who want to be heard.”

According to their website, “The Lily was the first U.S. newspaper for and by women. It was started in 1849 by Amelia Bloomer as part of the temperance movement. Eventually, the paper shifted focus, covering issues like the abolition of slavery, and a woman’s right to vote and own property. Well-known suffragists Elizabeth Cady Stanton and Susan B. Anthony were part of The Lily, too.”

As a woman writer, I’d be remiss in not pointing to my own publisher Sourcebooks as a promoter of women’s voices. Sourcebooks was begun by Dominque Raccah in the 80’s. She left a promising career to do so. She expanded her company with the romance publishing line SourcebooksCasa, which publishes diverse romance, and was in fact just awarded the Golden Apple by the NYC chapter of Romance Writers of America (RWA). 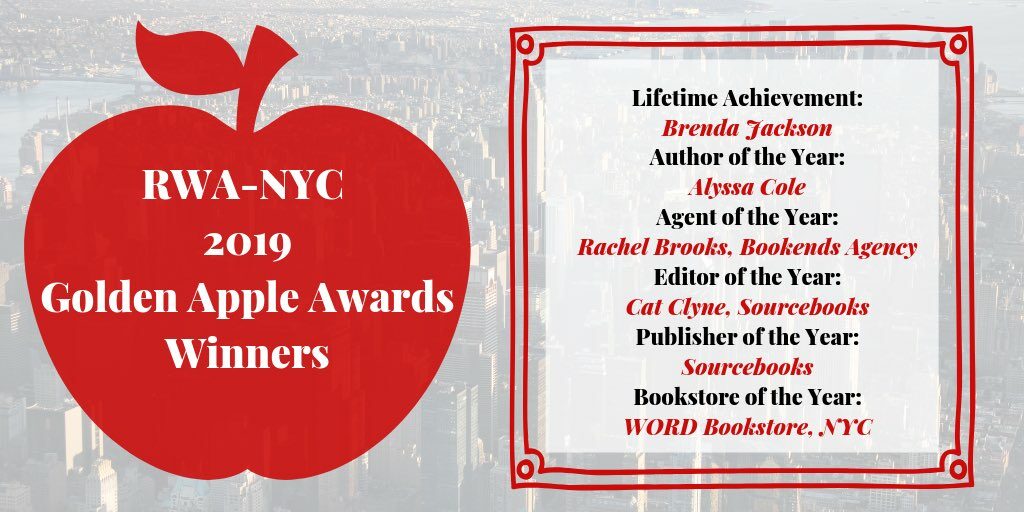 I was thrilled to see that Sourcebooks and SourcebooksCasa awarded Publisher of the Year, and even more excited to hear that my editor Cat Clyne, was given the Golden Apple Award for Editor of the Year. Cat works with me on my Black Ops Confidential series. She’s amazing. Cat helps my series kick butt.

The series itself is a great example of how SourcebooksCasa supports diverse works and authors. Black Ops Confidential focuses on women and women’s issues, with diverse and global characters, and timely and important issues. All of that heated up with a steamy romance that will have your heart swooning. Congratulations to Cat Clyne and SourcebooksCasa for their well-deserved award.

Speaking of women’s voices, unless you’ve been living under a rock, you’ve probably already heard of 2 Dope Queens. These ladies, as their website states, “Phoebe Robinson and Jessica Williams are funny. They’re black. They’re BFFs. And they host a live comedy show in Brooklyn. Join the 2 Dope Queens, along with their favorite comedians, for stories about sex, romance, race, hair journeys, living in New York, and Billy Joel. Plus a whole bunch of other s**t.” If you haven’t yet, check them out. You won’t regret it.

Here’s a podcast that might be new to you, it’s called Another Round “where Heben Nigatu and Tracy Clayton cover everything from race, gender and pop culture to squirrels, mangoes, and bad jokes, all in one boozy show.” And there’s also the wonderful podcast that recognizes women who also happen to be mothers, Momgotthis , “a daily podcast every Monday through Thursday, featuring lively interviews with accomplished inspiring entrepreneurs and entertainers who are also moms. ”

If you’d like to share some more good news about the rise of women’s voices, please do so in the comments. Who knows if this keeps up, maybe one day women’s voices will rise high enough to shatter the highest barriers of all. Until then, keep using your voice to express what you want to say and don’t let anyone tell you, as my son used to tell his siblings, “make your voice so small I can no longer hear it.”