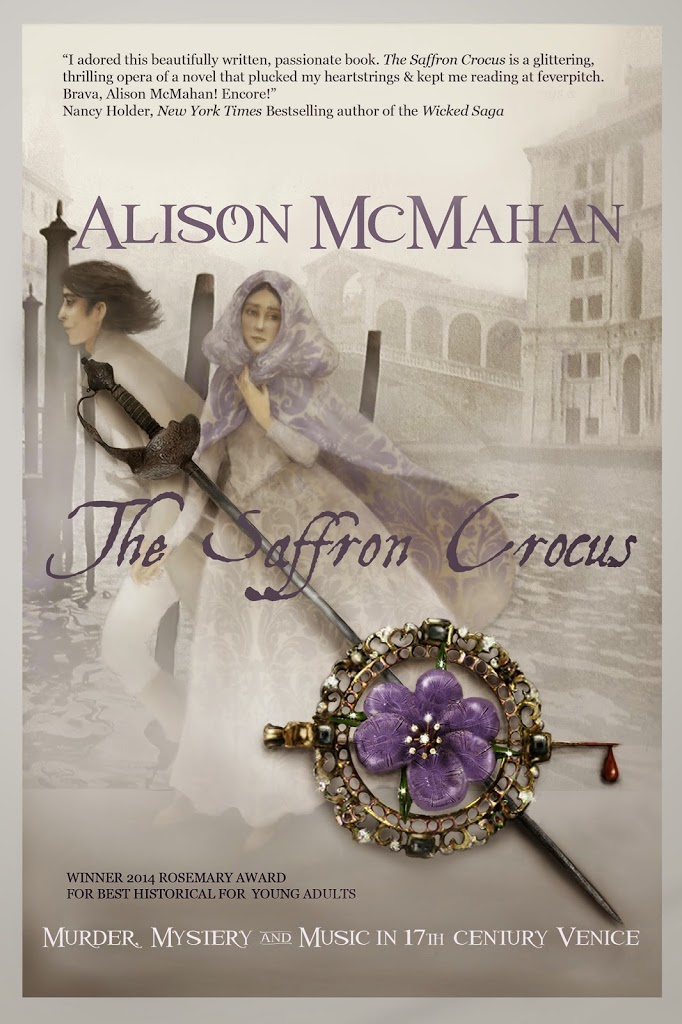 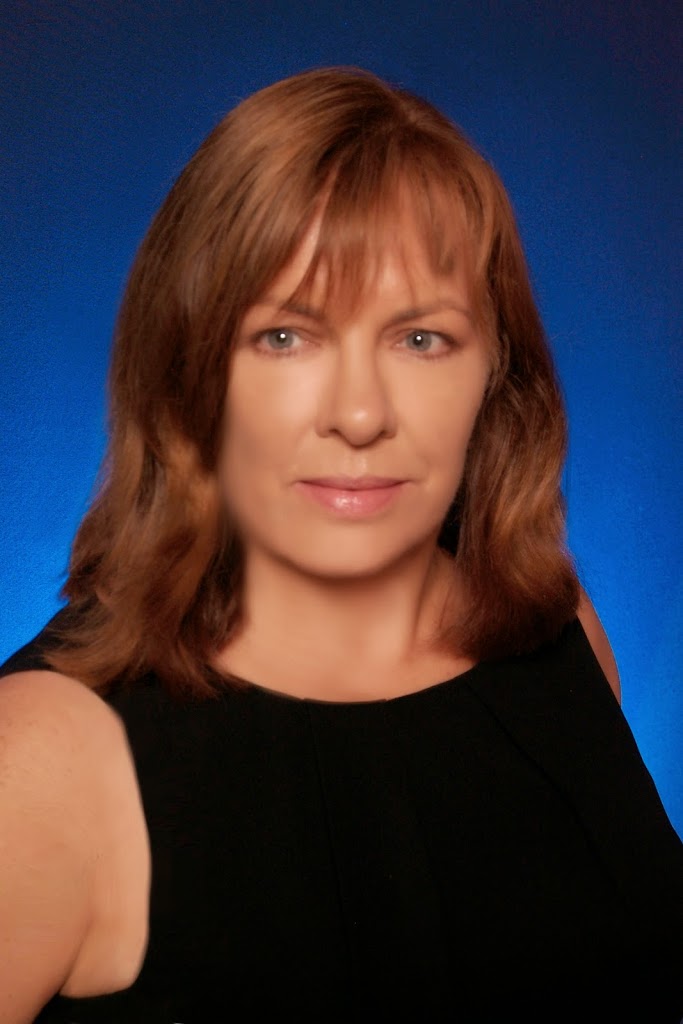 AlisonMcMahan is an award-winning screenwriter and author. Alice Guy Blaché, Lost Visionary of the Cinema (Bloomsbury 2002), won two awards, was translated into Spanish, adapted into a play, and is now being produced as a documentary by a Hollywood production company.

McMahan has trudged through the jungles of Honduras and Cambodia, through the favelas of Brazil and from racetracks to drag strips in the U.S. in search of footage for her documentaries. She applies the same sense of adventure to her books of mystery and romantic suspense for teens and adults. www.AlisonMcMahan.com